Warning: Use of undefined constant MK_DEV - assumed 'MK_DEV' (this will throw an Error in a future version of PHP) in /home/gatewayl/public_html/wp-content/themes/jupiter/bbpress/bbpress-functions.php on line 145 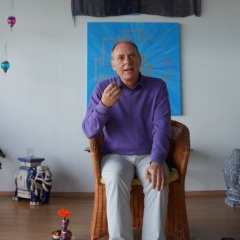 In my ‘old life’ I was a chartered civil engineer and director of a business. That was all left behind to focus on deep inner calling. In the process I met Sue my spiritual companion and wife. My life, our lives are totally transformed. The blessings continue to unfold.   The conscious awareness of  pure consciousness which I call Spheres Of Light emerged on 22 August, 2011. The true Self which referred to itSELF AS Infinite Silence appeared in a profoundly deep meditation on 26th May 2014. There was no sense of any person or body in this.

Philip experientially realised the nature of the True Self which he refers to as Infinite Silence and shares this profound gift with the world through direct experience, Spiritual Inquiry, Infinite Touch and via this website and other outlets. The sharing has reached all continents and he has held events in the UK, Iceland, Greece (Corfu and Crete) and Amsterdam.

That awareness of pure consciousness (Spheres Of Light) was explored deeply with friends and together we created the Spheres Of Light Foundation to share it with the world. It has transformed many lives. I’ve witnessed many a miracle with it.   Sometime after this, in two separate meditations in 2012 it emerged that: “Spheres Of Light is a Genesis Meditation” and then that “I am the wolf that laid The Golden Egg.” As you can imagine, I wondered what on earth the second message meant. It’s not in a form of language one naturally uses day to day!   The higher consciousness that is part of me knew though I would immediately go to my Native American animal symbols book to look up wolf. Wolf, it turned out, was a “Teacher” in this context one who goes out, receives messages and shares them with the family. Family, in this context, being anyone who wishes to share in the insights and gifts on this site.

It was a short while after all this that the Realisation emerged.

This site is dedicated to sharing the simplicity, beauty and power of it with the world in an Open Source way.

The domain name to this site: www.GatewayLocation.org emerged some years before in a dream 2006/7. It had never felt right to use it until the full Self Realisation emerged. Now is the time. The Gateway and the Location to the Self is in me, IS me and it is YOU. For we are all One!

Self Realisation IS Life’s Greatest Gift unto itSELF, for we are that LIFE. 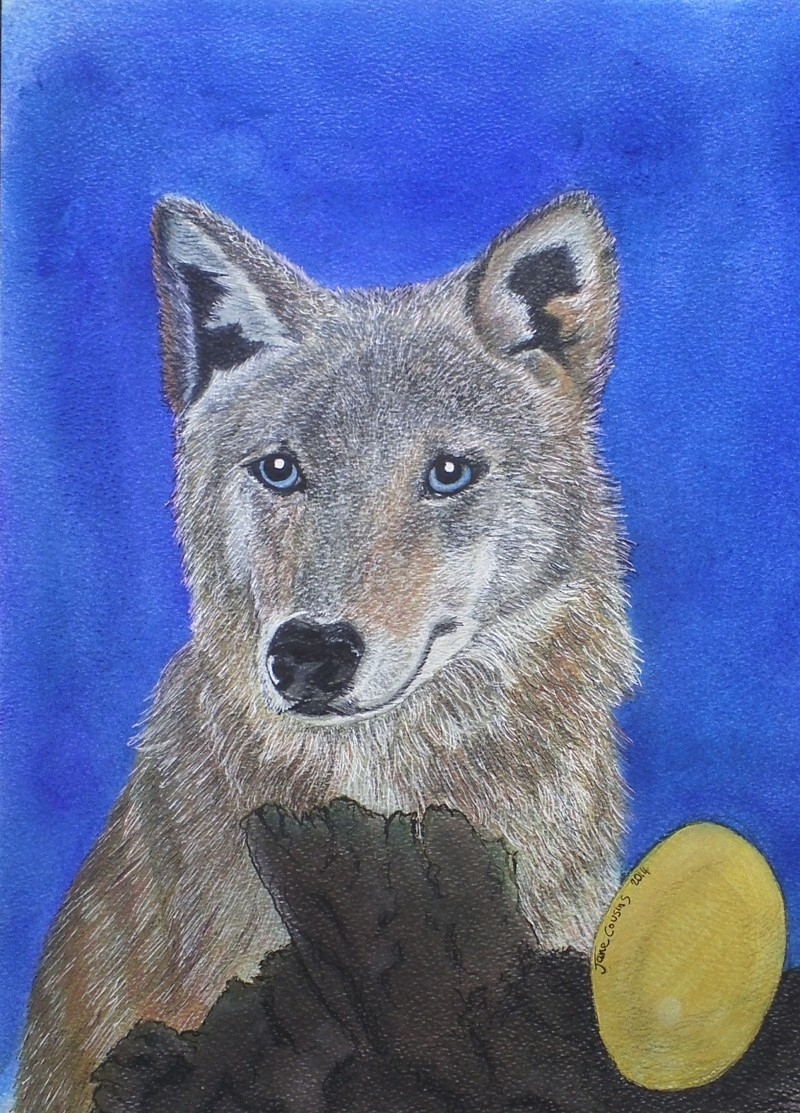 The Wolf that laid the Golden EggOriginal Painting by Jane Cousins: www.goodenoughtohang.co.uk

I used to have a video here showing the amazing ‘cascade’ effect of reintroducing wolves back to Yellowstone National Park in the US. For some technical reason it can’t always be seen now but the link is here and you can see it on YouTube! https://www.youtube.com/watch?v=ysa5OBhXz-Q

The same type of cascade effect happens as you raise your consciousness and transform you life. It affects everything around you!

With Gratitude to Sustainable Human (http://sustainablehuman.me) for their work and for allowing people to share this wonderful video freely.