Music is the silence between the notes

By Philip Wade
Posted 05/09/2016
In Into The Light, Relationship With Others, Relationship With Yourself, Self-Mastery, Self-Mastery Resources, You & The Universe, Your Ascension, Your Innate Creativity
Music is the silence between the notes2016-09-052017-02-22https://gatewaylocation.org/wp-content/uploads/2019/03/gwl-issrlogo-wo.pngGateway Locationhttps://gatewaylocation.org/wp-content/uploads/2016/04/innate-creativity.jpg200px200px
2

Music is the silence between the notes. Debussy

As I was talking with a friend (Simon Whitehead) this morning about how the new “Sounds and Infinite Silence Gatherings in Grace” had come about he mentioned this quote but couldn’t quite remember it and then later texted it to me. I knew I’d heard of it before and was very grateful to see it again for it resonated perfectly with me.

Instantly, there was a realisation that it would be perfect to use in sharing the essence of the Gatherings and I decided to use it on the webpage and other places. In that same moment I felt a calling to share insight about the profound nature of this quote.

Firstly, it is said the quote may have originally used the word space rather than silence but in spiritual terms it makes no difference.

As I first listened to Tara’s Harp after she’d asked if she could bring it along to a Retreat it became clear that it was a really beautiful opening into Infinite Silence and also that it would beautifully complement the videos for the site. These are planned.

It wasn’t until the Gathering in Corfu when I got a really strong insight and message that now was the time to include both Tara’s Harp music and Flute by Ken as key feature in the events. Fortunately, they both were up for this and hence:

Their music, for me, is direct and pure expression of Infinite Silence. Indeed we are all that when we are in the heart space.

Tara advised me that after the retreat there was a really strong creative phase of music just flowing that contributed to Omnisphere’s first CD Heart’s Song.

I share all this because it’s a beautiful illustration of what can unfold when you listen to the music of your soul. The silence of your soul.

The pure expression of the music from the heart space transports you into the Silence of your essence. You simply just sit there and listen from the heart.

Music or sound and indeed life in general would not be possible without silence. Infinite Silence.

From Infinite Silence everything is birthed and to it it will also return.

Spheres Of Light, pure consciousness, is the first expression of Infinite Silence your form is the next stage on. This forms the age old three in one triality of what we call God, the Universe, truth or life.

This is why pure Form, Sounds, Light and Silence cause such a deep resonance within us. It is the calling of our soul, the calling of Infinite Silence expressed back to itSELF.

This cyclical motion is the perpetual motion of the Universe, God, Life. It is an instantaneous process that is absolute perfection and YOU are it.

This is what Debussy was pointing at. That the truth behind what we call music but, in truth, all of life is in the Silence, Infinite Silence.

You truly are ‘the music of the Spheres’. Spheres Of Light but also Sound.

So, if you are called to attend a Sounds and Infinite Silence Gathering. You are in for a blessed experience. A profound opening into your truth awaits.

Listen. Hear the voice of your heart and soul calling. Then you will know.

“Music is the silence between the notes.”

I suggest now that you listen to the beautiful Harp music of Tara on the Audio Player opposite and then try the Infinite Silence Guided experience video which also includes that Harp music! 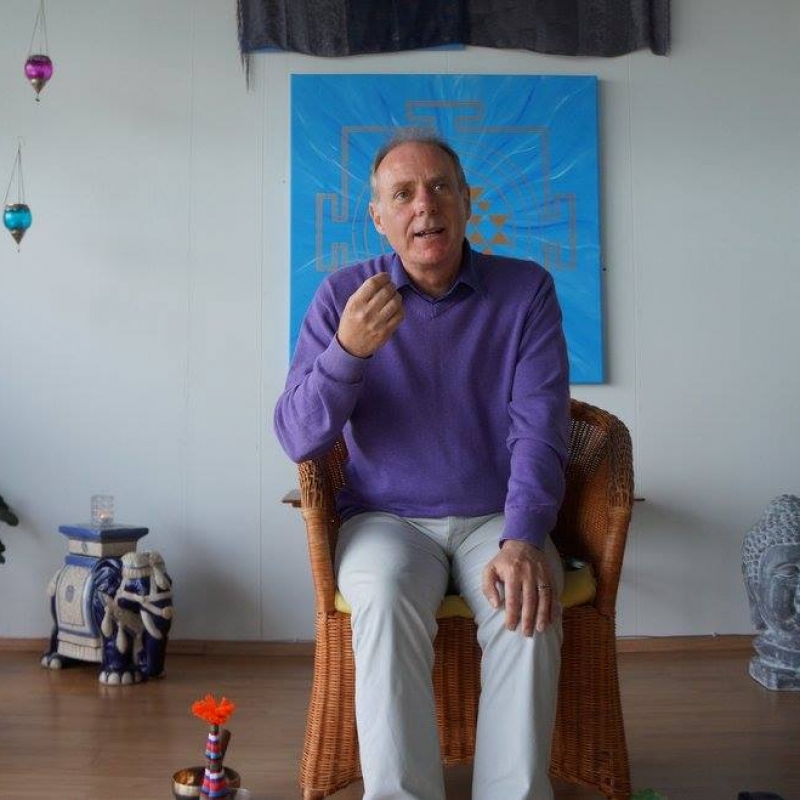 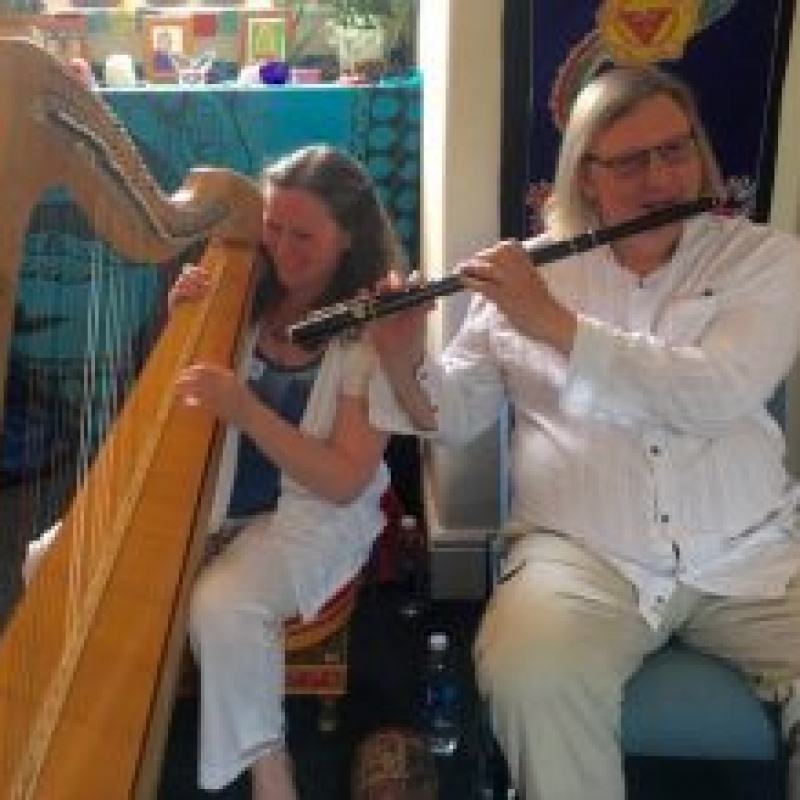 Philip Wade
Philip experientially realised the nature of the True Self which 'spoke of itSELF' as Infinite Silence. He shares this profound gift with the world through direct experience, Spiritual Inquiry, Infinite Touch and via this website and other outlets. The sharing has reached all continents and he has held events in the UK, Iceland, Greece (Corfu and Crete) and Amsterdam.
Recommended Posts
Showing 2 comments