It’s not the other way round! It never has been and never will be.

In the present times with yet another humanitarian tragedy unfolding in Ukraine things come into sharper focus.

War and tragedy has been a significant part of human history and although Ukraine is central to most the world’s focus right now it’s important to remember there’s plenty of war and conflict ongoing elsewhere and has been for some time.

Many undoubtedly feel helpless right now and for this and all the trauma across the globe there’s the most profound and compelling compassion.

It’s estimated Pangea the one supercontinent began to break up around 175-200 million years ago.

Humans are said to have appeared just before midnight on New Years Eve if the whole of the Earth’s history was measured in one year.

It’s now generally agreed that all humans emerged from what is now Africa and the routes have been mostly identified for migration across the planet.

A few billion years before that there was no Earth. In many more millions of years it is said the land masses will come together again.

I heard a well-known physicist reporting that science is now pointing to that in many more billions of years still all the Universe will return to nothingness. Also that time is not an intrinsic property of the Universe. Spiritually speaking, all of this is in itself an expression of an higher order of absolute no-thingness.

Spirituality has known this about this higher no-thingness for millennia but this is OK. 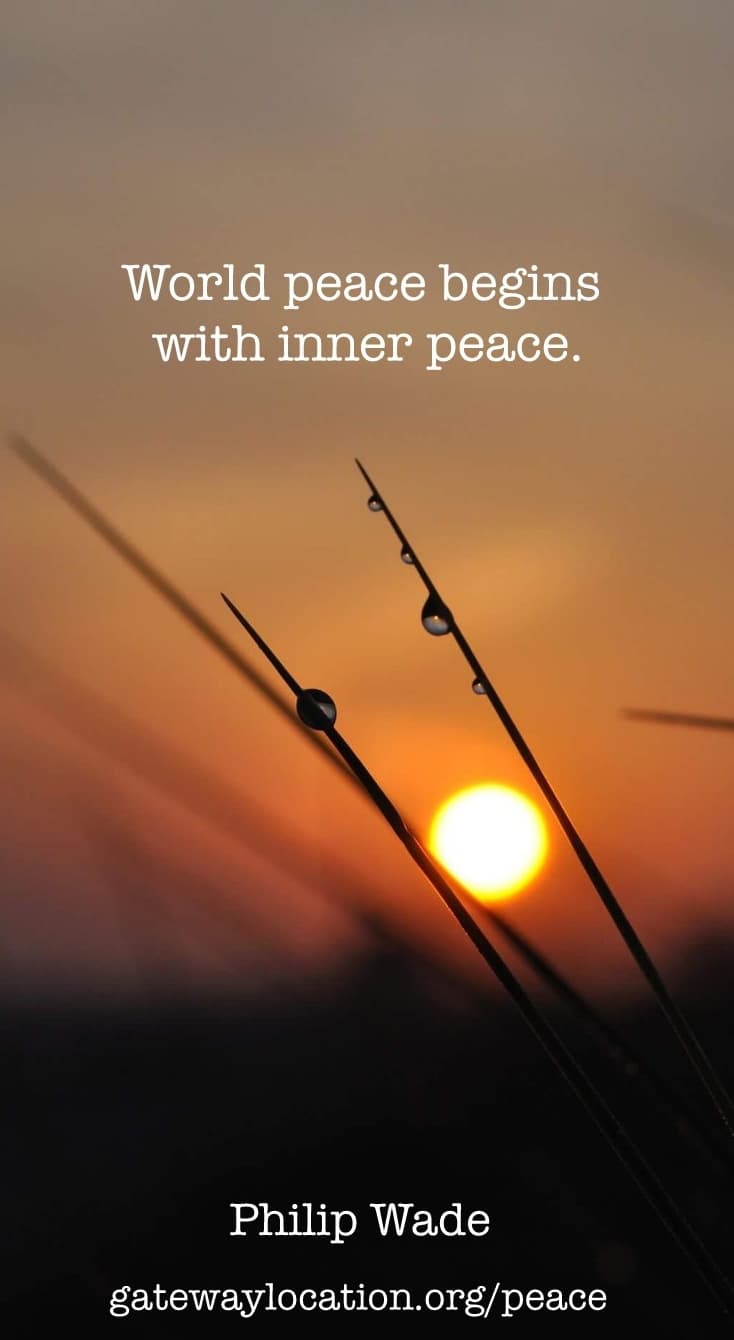 Gratitude for the original image source unknown. Words overlaid are Philip's added by a friend. 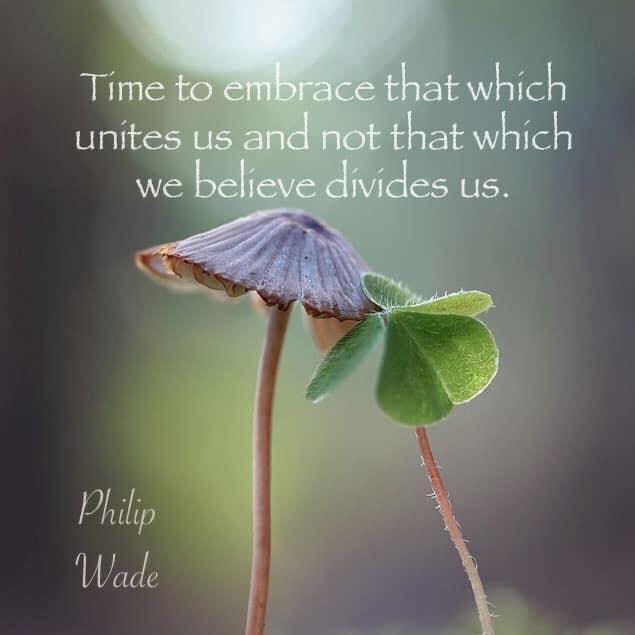 Gratitude for the original image source unknown. Words overlaid are Philip's added by a friend.

What does all this tell us?

Just from this science alone it points to all being from one source whether you think of this as Stardust, Earth Dust or, more accurately, spiritually one consciousness.

All will realise its oneness one day too. Oneness is No-thingness.

It’s inevitable. It’s not an if but when!

It may take a long time in human terms yet life itself in the broadest sense of life is a perfect system. The Universe IS Life and YOU, WE collectively are it.

This is the Realisation.

I, Infinite I am that. Infinite Silence. Infinite Awareness. Infinite Consciousness.

So why do we have suffering, conflict and war?

It boils down to belief in: The Case of Mistaken Identity.

That all we are is this body mind. It’s a belief in separation.

You become your beliefs and they define you. Your name, gender or non-gender identity, Religion, nationality, story and so on.

Your beliefs become better or worse than others beliefs.

All beliefs are simply a subset of the one mistaken belief in separation, the case of mistaken identity.

No need to believe me.

Truth is an experience not a belief.

5 Minute Insight Video: Beyond Belief. Links to a longer versions in the end screen

Whilst we hold onto beliefs we not only suffer, we are in a lower-state of consciousness ourselves and is part of wider state of planetary consciousness.

When we allow them to be dissolved with the power of Awareness (Infinite Silence) we not only become more peaceful ourselves it has a ripple effect for the rest of humanity.

5 Minute Insight Video: Are you looking for Love, seeking peace, more joy in your life?

In this way belief is not necessary for Spiritual Self Realisation. Only an open-ness to the highest truth.

If it is peace you seek and everyone does whether they realise it or not then one has to look within. Within is not a direction but the inner infinite dimensions of life itself:

That one is Life Eternal. Yet made manifest in infinite variety.

The source of Peace is not outside it is within.

It’s not the other way round. Never has been and never will be.

Did you know there are scientific studies showing the power of mass meditation? Did you know that the Realisation of just one being has a significantly beneficial impact on planetary consciousness?

Whilst there are undoubtedly practical steps necessary in the world right now one huge practical step is to be committed inwardly to Self Realisation. Not just for a 28 Day or 7 Day Programme (see below) but every day, every moment.

Any donations from these 7 Live Streams launching the Programme will go to the International Red Cross in support of its Ukraine Appeal. This was the body that came to me in Meditation today and my Wife and I have already made a donation. There’s no obligation for donations, everyone’s situation is different and that is to be honoured.

The call to Self Realisation is why you are here in this life. No need to believe me. Your heart knows this to be so.

Pause and look within and see.

If you feel called you can join the 28 Day (free) Infinite Silence Meditation Programme being run on Insight Timer.

You can join here or click on the Insight Timer logo opposite or the buttons below. 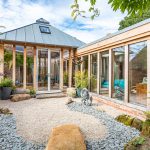